Designing vSAN clusters with a failures to tolerate (FTT) value of 2 allows increased redundancy as well as reduced risk, especially during maintenance windows. However, that increase in redundancy comes at a storage cost. In all-flash solutions, that storage cost can be somewhat offset by leveraging vSAN RAID 6 (Erasure Coding) policies. When designing clusters with an FTT=2 using RAID 6 policies, there are several aspects to consider:

What is vSAN RAID 6 Erasure Coding?

If you want to leverage RAID 6 erasure coding polices, the following requirements must be met:

Additional information on vSAN RAID 6 requirements can be found here.

Before getting into vSAN configuration specifics, it is best practice to separate hosts physically. This is commonly accomplished by splitting hosts in a cluster among multiple racks. Those racks should be spread out as much as is possible. The only requirement is a sub-1ms RTT between hosts in the cluster. Given that using RAID 6 erasure coding policies have a minimum 6 host requirement, it would be ideal to split a cluster into 6 or more racks.

Use of Fault Domains

At this point, the only remaining piece of the “puzzle” is to set up the SPBM policy for RAID 6. Assuming everything is set up correctly, this will be the easiest part. Simply create a new Storage Policy and select “2 failures – RAID-6 (ErasureCoding)” for the failures to tolerate option under vSAN rules.

The next screen will show all of the vSAN datastores in your environment that are compatible with the RAID 6 policy. If you do not see the proper datastore in this list, change the drop down to show incompatible clusters, and hover over the incompatibility reason. If you see an error similar to “VASA provider is out of resources to satisfy this provisioning request”, or see symptoms outlined in VMware KB 2065479, verify that you have a proper fault domain count, and that they are configured properly.

I'm a Senior Systems Engineer working in Pittsburgh, PA with a passion for automation and all things tech. 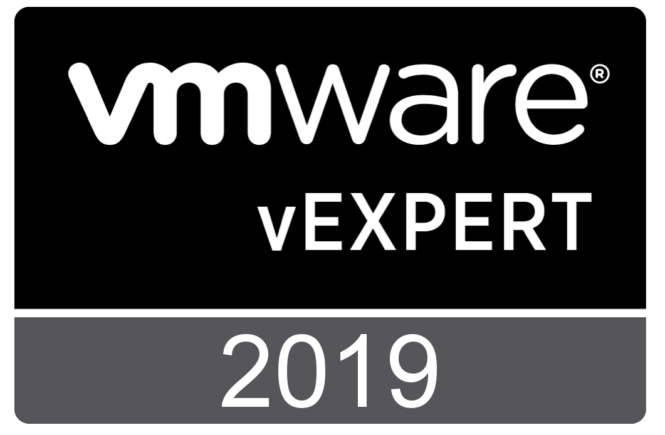