While deploying vSAN clusters on HPE servers, I came across a problem. The vSAN wizard did not display the physical bay number of the drive, so I had to figure out another way to associate the displayed NAA ID of the drive with the physical drive location.

In order for this solution to work, it is required to have installed ESXi with the HPE ESXi image. The HPE custom image includes the Smart Storage Administrator CLI (SSACLI) utility, which is the secret sauce for identifying drive location programmatically in HPE servers. For ESXi 6.5 and forward, the following command will return physical drive information:

The output will look something like this, with an entry for each drive.

Pay attention to the highlighted WWID value. I have intentionally left off the last character. The highlighted string is the same as the NAA ID that appears in the vSphere wizard, minus the last character. We now know that the drive in this example belongs in bay 4, and is a capacity drive in disk group 2. Similar to this example, you can now use the output for the other drives to identify their physical location of each NAA value, and assign it to the proper disk group for your design.

Alternatively, you can use the serial number (removed from this example) to match up with what you can find in the iLO interface.

However, logging into every host and running the command can be a bit tedious. Instead, I threw together a quick powershell script that leverages Plink to pull that information from specified hosts. You could easily modify the script to process multiple hosts at once or process the output however you like. 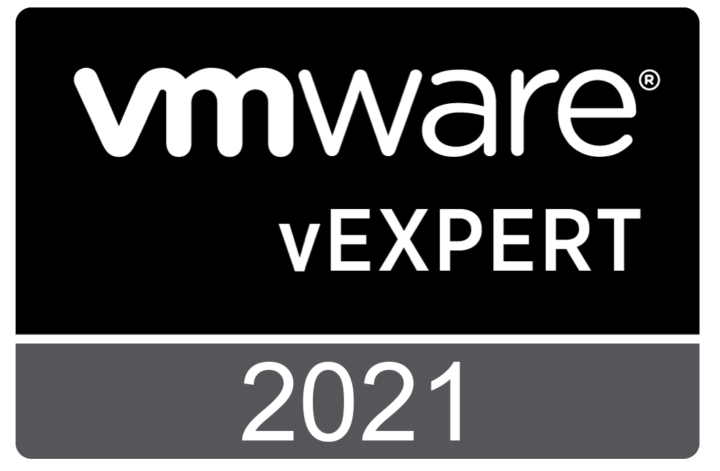